COLLEGE STATION — A big gun from the battle of the Alamo returns!

A yearlong Alamo cannon conservation project kicked off last fall, and conducted by Texas A&M University will reach its historic conclusion Wednesday, Aug. 22 as the Corps of Cadets will perform a ceremonial transition of the last of seven cannons that were used at the Battle of the Alamo to Alamo Museum living historians. Texas A&M Chancellor John Sharp, Texas Land Commissioner George P. Bush and former SEAL Marcus Luttrell will speak at the historic ceremony. 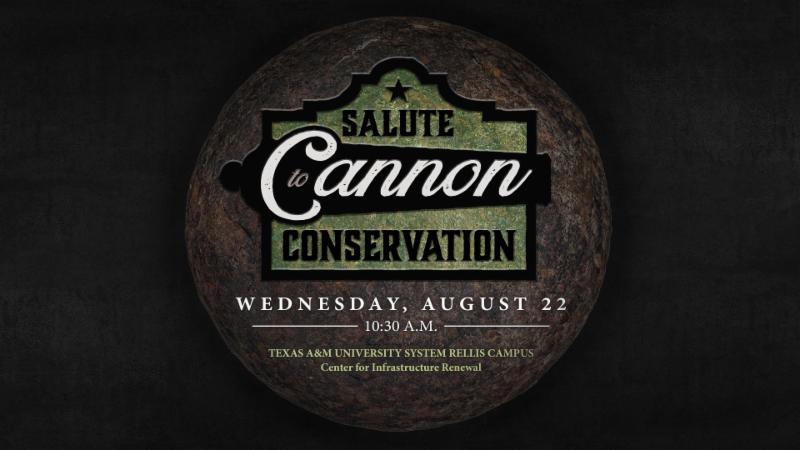 The "Texas A&M and The Alamo Present: A Salute to Alamo Cannon Conservation" event will take place on the Texas A&M System's RELLIS Campus at the Center for Infrastructure Renewal complex from 9:45 a.m. to 10:45 a.m. 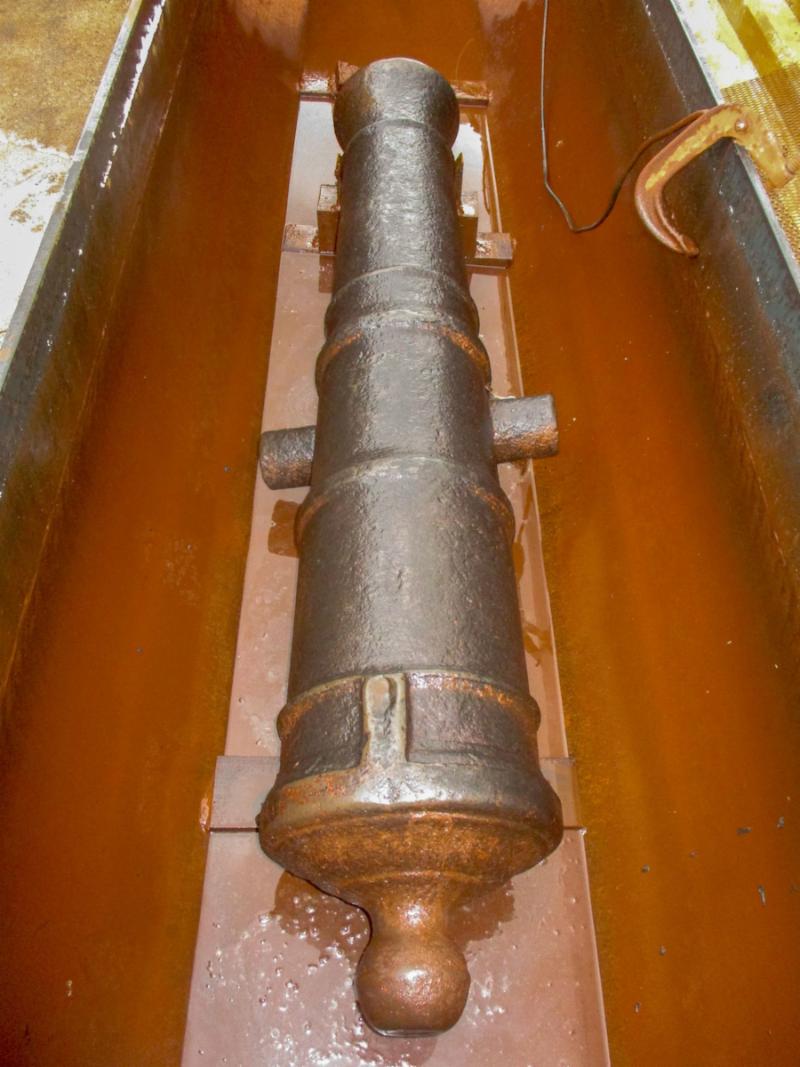 Once the transition ceremony is complete, the cannons will be transported back to the Alamo in San Antonio where they will be put on display.

The conservation effort was led by Jim Jobling and Donny Hamilton, conservators at the CRL at facilities on the RELLIS campus. Jobling notes that the cannons were discovered in various locations near the Alamo between 1852 and 1908. The cannons had never been conserved in the 50 or more years they have been on display at the Alamo.

The Conservation Research Lab at Texas A&M was established by Hamilton in 1978. Since then, the Lab has completed approximately 160 projects amounting to the conservation of about 2 million artifacts. The lab allows around 12 students each semester to gain hands-on experience. 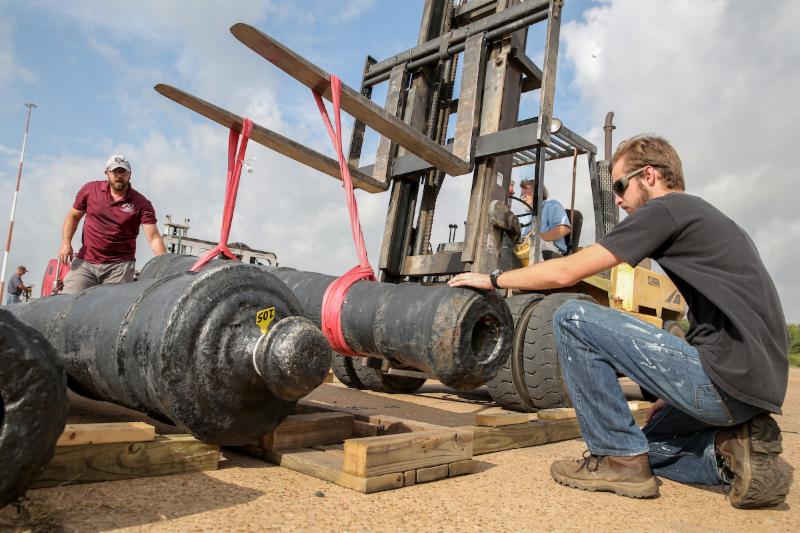 The Alamo and the Texas General Land Office launched the cannon preservation effort on Oct. 2, 2017 at the Alamo. The project preserved 7 of the 21 cannons that the Alamo has, which were used in the climactic battle on March 6, 1836. The cannon transferred in the Aug. 22 ceremony is a 16-pounder, second only to the famous 18-pounder in the Texian and Tejano arsenal during the battle. 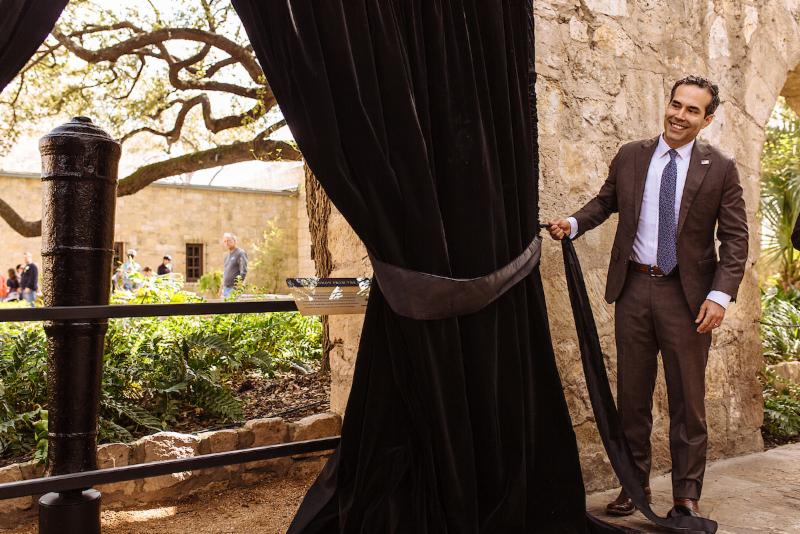