Contact: Brittany Eck
(512) 463-5708
brittany.eck@glo.texas.gov
PDF Version
PRESS RELEASE — Feb 01, 2018
February 1, the Alamo will officially open a brand new exhibit and new, kid-friendly tour to the public. In celebration of San Antonio's tricentennial, both the tour and exhibit will explore the long and proud history of the Alamo as a fort, and its role in creating the city San Antonio. The exhibit, entitled AUSTIN — Fortress Alamo: The Key to Texas, tells the story of the site's long military history, and how the Alamo's position on the Texas frontier led to San Antonio's emergence as Military City U.S.A. 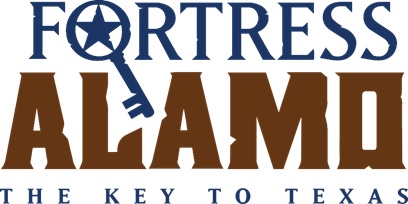 "The Battle of the Alamo on March 6, 1836, is a seminal moment in Texas and American history," said Texas Land Commissioner George P. Bush. "The Alamo started out as a mission but gets its name from the first military unit to use it as a frontier fort, in 1803. Fortress Alamo tells the story of the rise of San Antonio and Texas as military centers - the story of Texas itself. As a native Texan and a military veteran, I'm honored to be Fortress Alamo's guardian today." 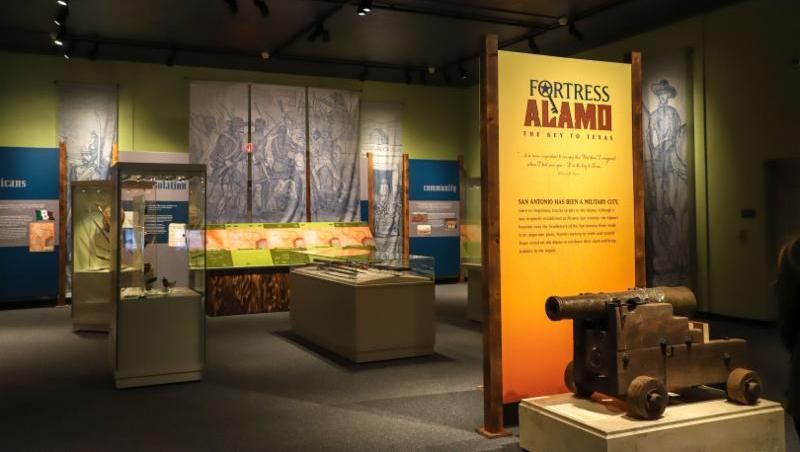 "William Barret Travis once called the Alamo the key to Texas, and through this exhibit, visitors will see why that's true," said Alamo CEO Doug McDonald. "We also explore how the Alamo's long military history is still alive and well in San Antonio today. There are many veterans and military members who have served in San Antonio, and they're part of this story too. We hope they'll bring their families to see this special exhibit, and celebrate their role in creating Military City U.S.A."

Fortress Alamo: The Key to Texas is free to the public and will run throughout 2018 during normal operating hours in the Alamo Special Exhibition Hall. 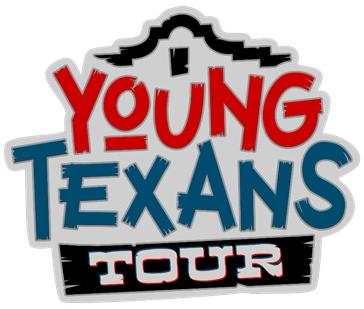 Also opening February 1 is the Alamo's new, kid-friendly Young Texans tour, created specifically for school-aged children. The Young Texans tour allows kids and families to immerse themselves in history, with hands-on learning about the Texas Revolution and life in frontier Texas. 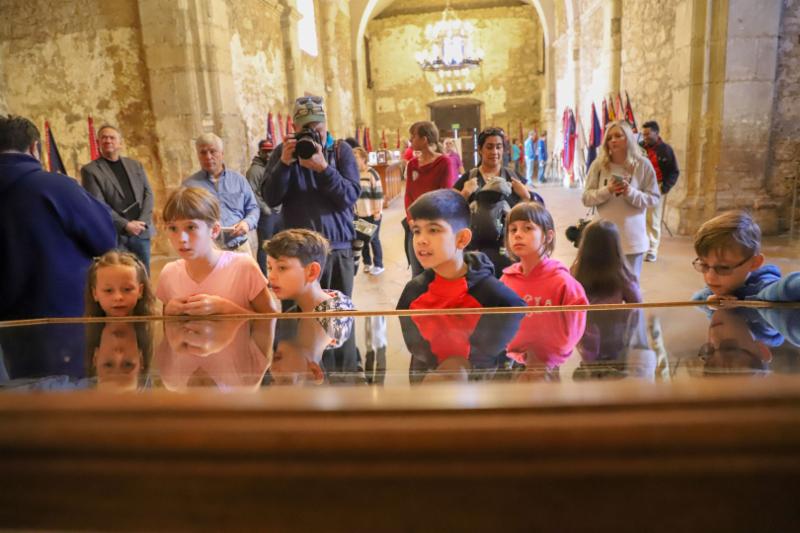 "My favorite part was getting to see the cannons!" said nine-year-old Christian.

"It was really nice to see that the tour 'gets on their level,'" said Christian's mom, Yina Ojeda. "They're still learning about the history of the battle and the site, but in a way that's geared toward them, not just adults." 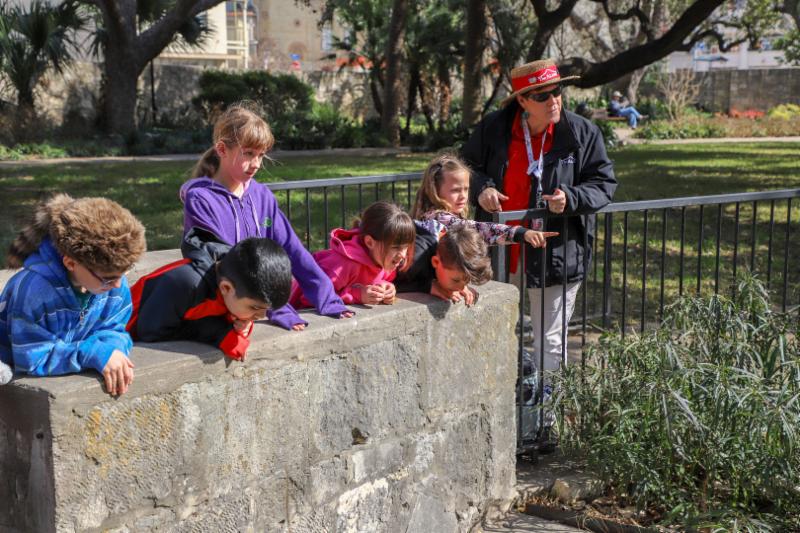