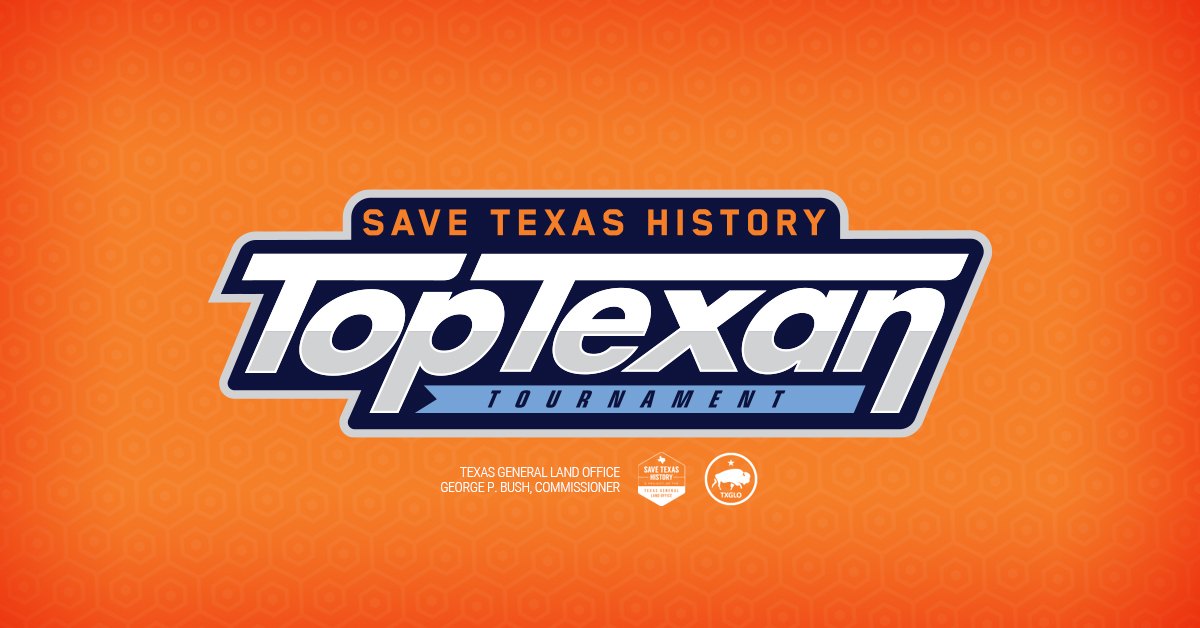 Unusual times presented by COVID-19 didn't keep Texans from debating about the most admired leaders in Texas history. During the past few weeks, Texans across the state joined together online to learn more about the prominent leaders in our state's history and vote on who deserves the title "Top Texan."

Stephen F. Austin dedicated his life to making Texas a successful state. He arrived in 1821, settling the “Old Three Hundred,” and later an additional 900 Anglo families in Texas. He served in three different roles, as a businessman, government official and land agent (empresario). Eventually imprisoned in Mexico City under suspicion of trying to incite insurrection in Texas, Stephen F. Austin was held without charges for almost a year but never brought to trial. He was freed at the end of 1834 and allowed to return to Texas in 1835.

By 1835, Texas was in all-out defiance of Mexican governance, with Austin publicly supporting the rebellion. He was elected general of the volunteer army at Gonzales and led the Texian efforts during Siege of Bexar (San Antonio). He was also tasked with securing funding and support in the United States for the revolutionary cause. After the war, he served as the first Secretary of State of the Republic of Texas until his death on December 27, 1836.

The Save Texas History program’s annual “Top Texan” tournament is a fun way for Texans and non-Texans alike to learn more about the influential individuals who shaped our great state.


About Save Texas History

Created in 2004, the Save Texas History program is a statewide initiative to rally public support and private funding for the preservation and promotion of the historic maps and documents housed in the GLO Archives, and serves as a resource for teaching and digitizing Texas history. If you would like to donate to the Save Texas History program to adopt a document or collection, assist with archival acquisitions, develop educational programs, or support digital projects, please visit SaveTexasHistory.org.
You can follow Save Texas History at Facebook.com/SaveTXHistory and Twitter at Twitter.com/SaveTxHistory 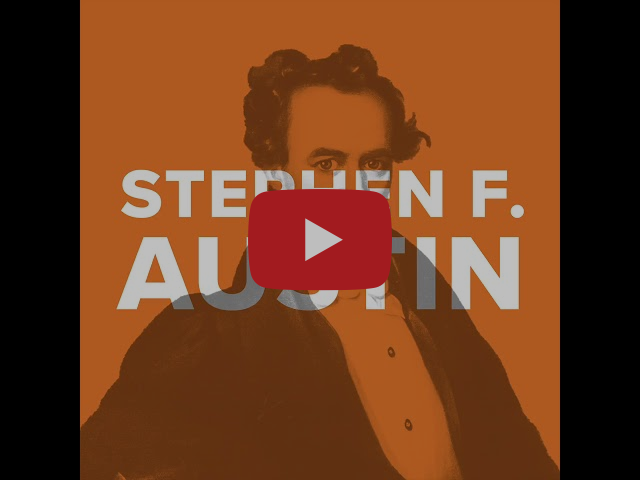