Fort Worth — Today, Texas Veterans Land Board Chairman George P. Bush broke ground and unveiled the name of the VLB’s 10th nursing home, “The Tuskegee Airmen Texas State Veterans Home.” The Fort Worth area is known to have been home to at least five former members of the elite group of World War II military aviators.

Joined by local elected officials, business leaders, Veterans, and other members of the community, Chairman Bush said in part:

“This facility will represent more than just a new building. For the Veterans who will live here, it represents a new beginning. It is fitting to have this milestone—our 10th home—represent a new era of Veterans who redefined the meaning of bravery as some of the greatest warriors this nation has ever known. Warriors who fought for America’s freedom even at a time when America didn’t always give them the freedom they deserved, and in many ways, still have not gotten the credit they truly deserve for their incredible acts of service and grit.

“It is for that reason that I’m incredibly proud and honored to announce that the Tarrant County Texas State Nursing home will be named the Tuskegee Airmen Texas State Veterans Home. 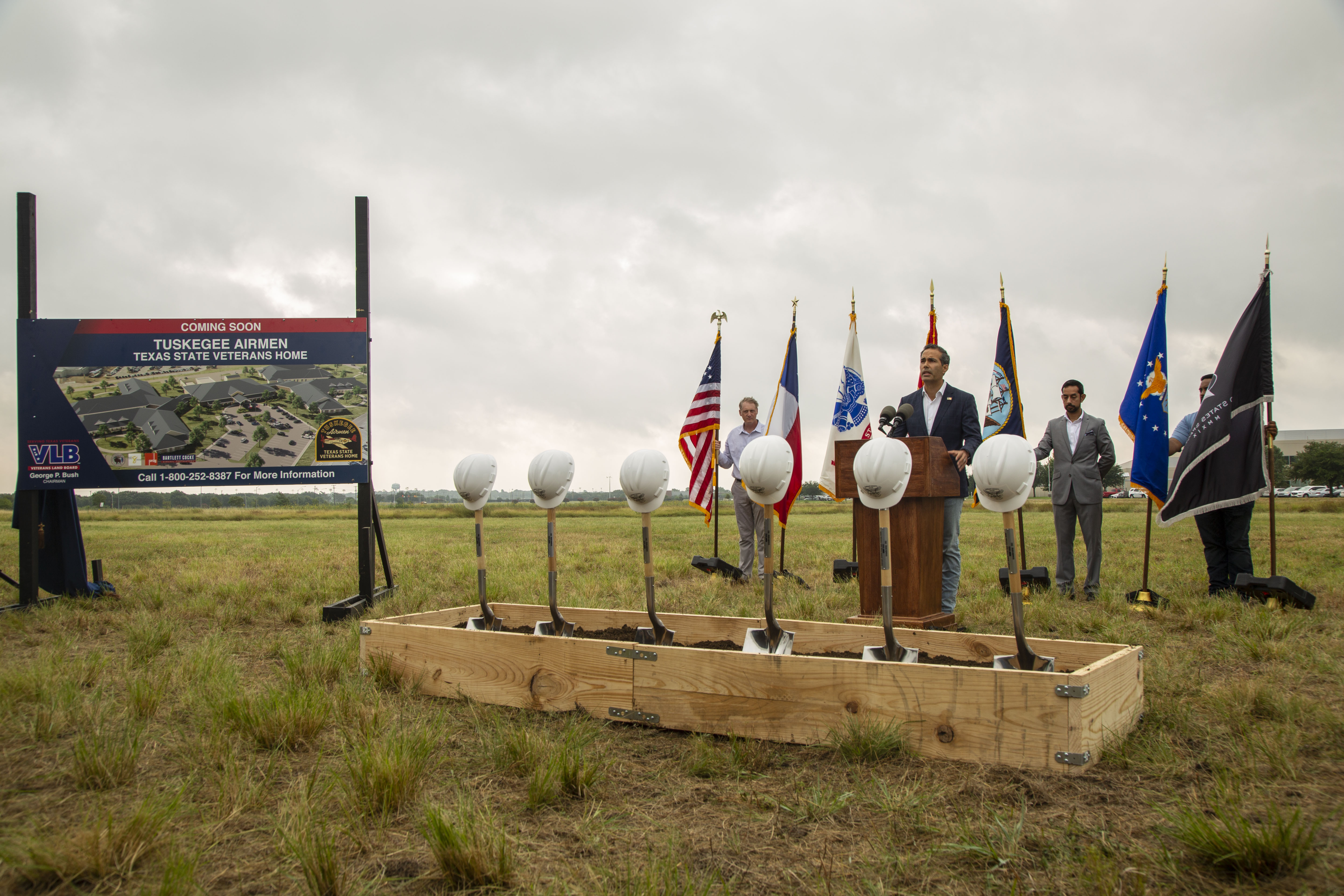 “The reason for this is simple: we must honor those who have honored us with their service. It’s been said that America is the land of the free only because it is the home of the brave. And today, we break ground for a home to honor some of the very bravest.”

The Tuskegee Airmen flew over 1,500 missions across North Africa and Europe in WWII and collectively amassed more than 150 Distinguished Flying Cross awards, 60 Purple Hearts, and the Congressional Gold Medal—Congress’ highest expression of national appreciation for distinguished achievements and contributions. The all-Black group of pilots earned their fame by serving valiantly for their nation despite their encounters of blatant racism and prejudice. Their contributions during WWII and beyond forged the path for integration in the military and inspired future civil rights movements across America in the years that followed. 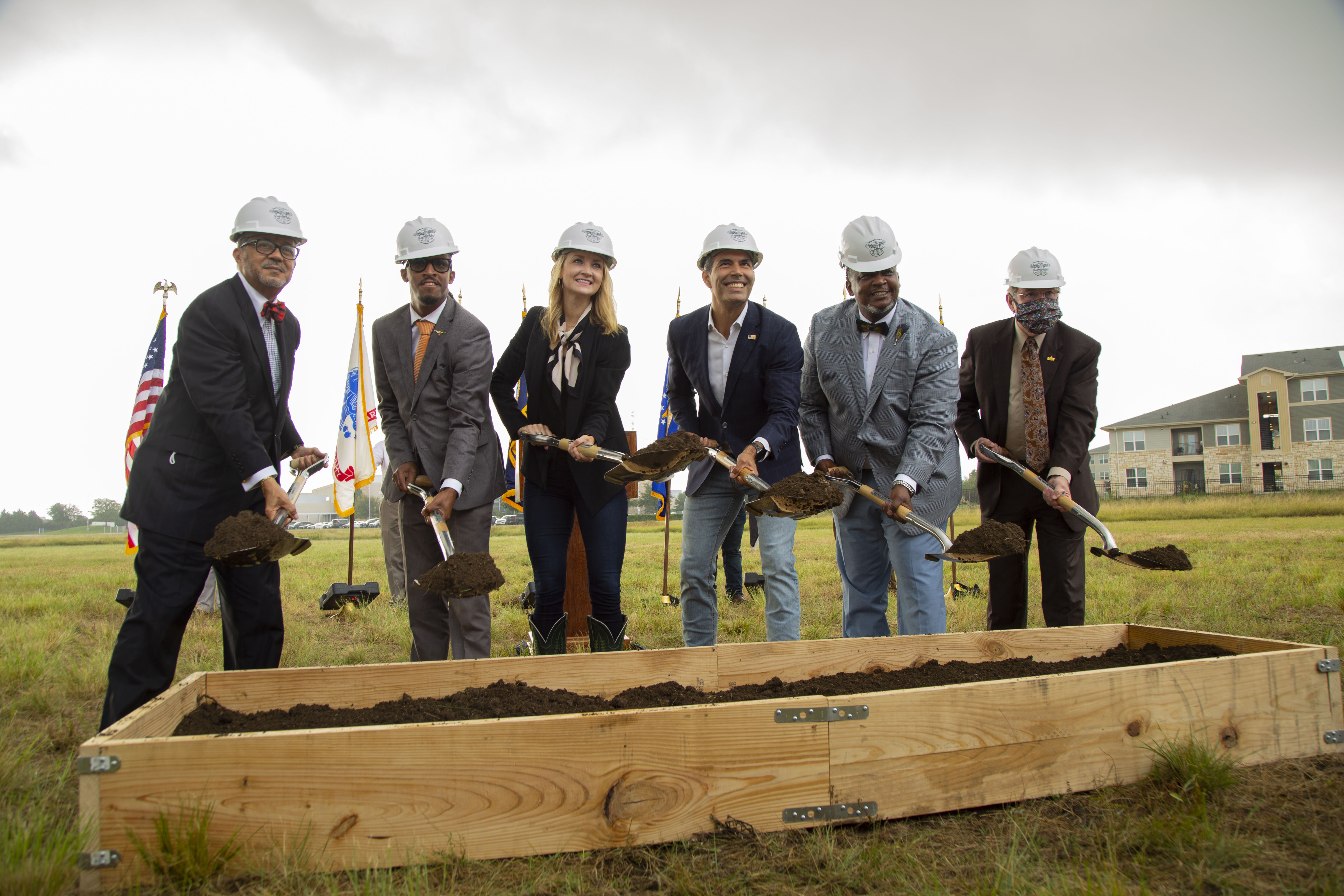 The VLB operates nine other nursing homes across Texas for eligible Veterans, their spouses and Gold Star families. The Fort Worth community played a significant role in being selected as the new location by writing several letters of support and providing testimony during VLB meetings. The community’s already tight knit bond to the Tuskegee Airmen and their relatives makes Tarrant County a fitting location. The 100,000 sq. ft. home will have the capacity to support 120 Veterans, including up to 30 who may require memory care. The location is adjacent to the Fort Worth VA clinic.

Chairman Bush’s remarks and full ceremony can be found here.